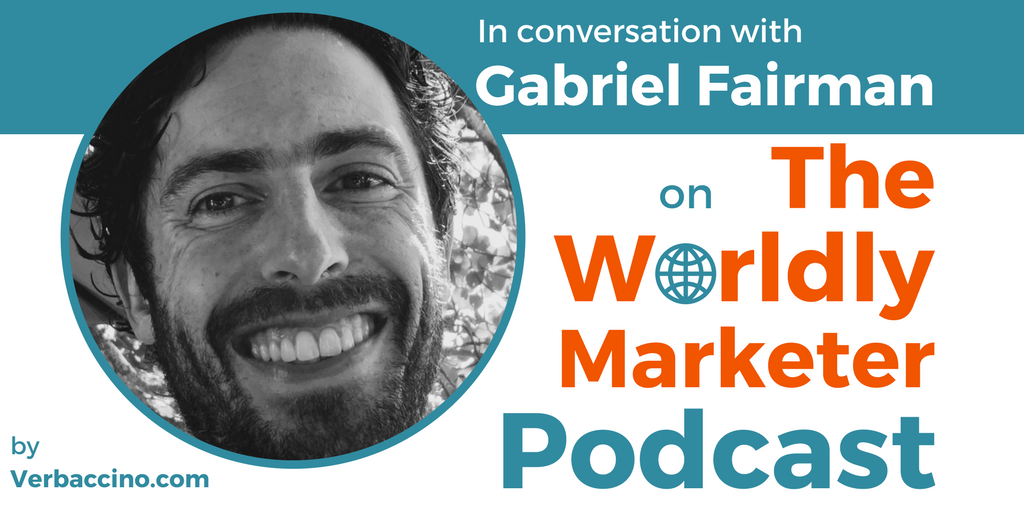 Gabriel Fairman is a polyglot, an entrepreneur and the CEO of Bureau Works, a language services agency that he founded when he was only 24 years old. Based in Palo Alto, California, Bureau Works has worked with such well-known companies as Harley Davidson, Volkswagen, Audi, the NBA, Sony Music, Pfizer, MasterCard, Pepsi and Burger King, helping them to drive their multilingual content throughout the world.

Thanks to its proprietary technology and processes, Bureau makes it easy for clients to save on translation costs, cut down their time to market, and minimize the internal resources needed to manage a global content production chain.

Originally from São Paulo, Brazil, Gabriel grew up speaking Brazilian Portuguese, Spanish, and English. Over the years, he also acquired some Mandarin-Chinese, Italian, and French. Gabriel loves to challenge business practices and deconstruct operational paradigms, and he rebuilds his own organization as often as possible.