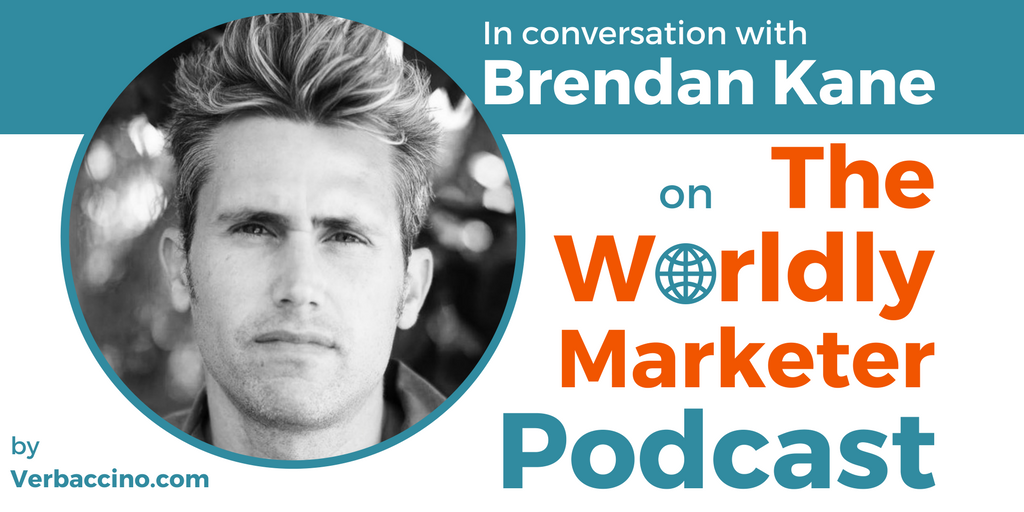 Brendan Kane is a growth hacker and influencer-marketing expert who works with Fortune 500 companies, major brands, and global celebrities. As the Founder of Social Ink, he helps create interactive experiences between celebrities and their fans through digital technology. He is also the Managing Partner at SEAkers, a global network of growth hackers who help clients scale, expand and accelerate their brand internationally.

Brendan thrives on helping his clients find and engage new audiences around the world. He is the hired gun behind brands such as MTV, Rhianna, Paramount, Ikea, Taylor Swift, Universal and Yahoo, helping them unlock value and transform their business on a global level. So far, the apps and platforms that Brendan has created for his celebrity clients have been accessed by over 50 million people worldwide.

Brendan started his career in 2005, as the Head of Interactive Media at Lakeshore Entertainment. In that role, he worked on 16 different films that grossed $685 million dollars worldwide, and he pioneered the first ever influencer campaigns to effectively promote Lakeshore’s movies.

Today, Brendan is known for the innovative app that he created for Taylor Swift and Rihanna, and which can automatically turn any Facebook profile into a website in less than 60 seconds.

In partnership with MTV, Brendan has developed an advertising technology that monetizes consumer-to-consumer interactions within social networks. He has also served as a consultant for the NHL and NFL Players Associations on how to bolster their digital offering for both players and fans.

Currently, Brendan is advising Strike Social, the largest TrueView Advertising and YouTube Intelligence company, which runs over 2,500 campaigns a day for brands such as Disney, Fox, NBC, Netflix, XBOX, LinkedIn and many notable Fortune 100 companies. In addition to his consulting business, he is also a mentor at Techstars and a keynote speaker at industry events.