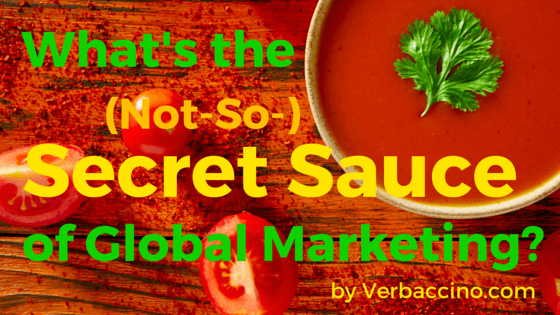 Research conducted by the Common Sense Advisory has demonstrated over and over that an investment in languages contributes to a company’s growth and competitiveness. According to a new study, „63% of global brands recently reached more customers by increasing the number of languages on their websites“. It makes sense: the more languages you speak, the more people you can connect with. The more multilingual your website is, the more visitors you can attract, and the more customers you can gain.

So why do 37% of global brands still have monolingual websites? Maybe because they built their online presence at a time when English was still the undisputed „language of the of Internet“. Maybe they view the translation of their web content as an unnecessary expense, not an investment in their future growth. Maybe they assume (wrongly) that most Internet users for whom English is a foreign language are happy to do business with an English-only website. Whatever their rationale, those brands are now falling behind. 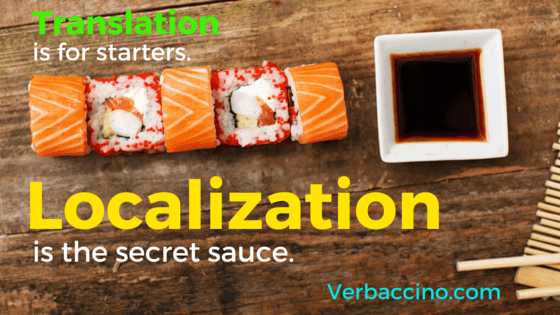 Take French, for instance. I was born and raised in the Canadian province of Quebec, where the majority of the population is French speaking. Quebecers have a healthy media industry of their own, but they also consume their fair share of „Continental French“ productions. When I was growing up, dialectal variations were an endless source of amusement for my friends and me. A favourite example: in France, the word gosses is slang for ‚kids‘ (as in ‚children‘). But in the Québécois dialect, the word gosses means ‚testes‘ (as in – well, you know). As you can imagine, hilarity ensued every time we watched a movie or TV show from France with a dialogue like „So how many kids do you have? Wow, three kids! I only have one.“

Every world language has dialectal variations. That includes English, and we’re not just talking about differences in spelling. For instance, check out Anglophenia’s entertaining comparisons of word usage for common items of clothing and vegetables in British versus American English. In the same way, there are important differences between European and Latin-American Spanish – which, in turn, has many regional dialects. These 10 examples from the Freedman International blog give you a sense of how the meaning of words can vary significantly between regions. 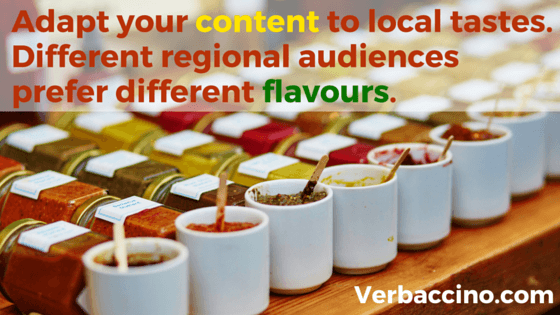 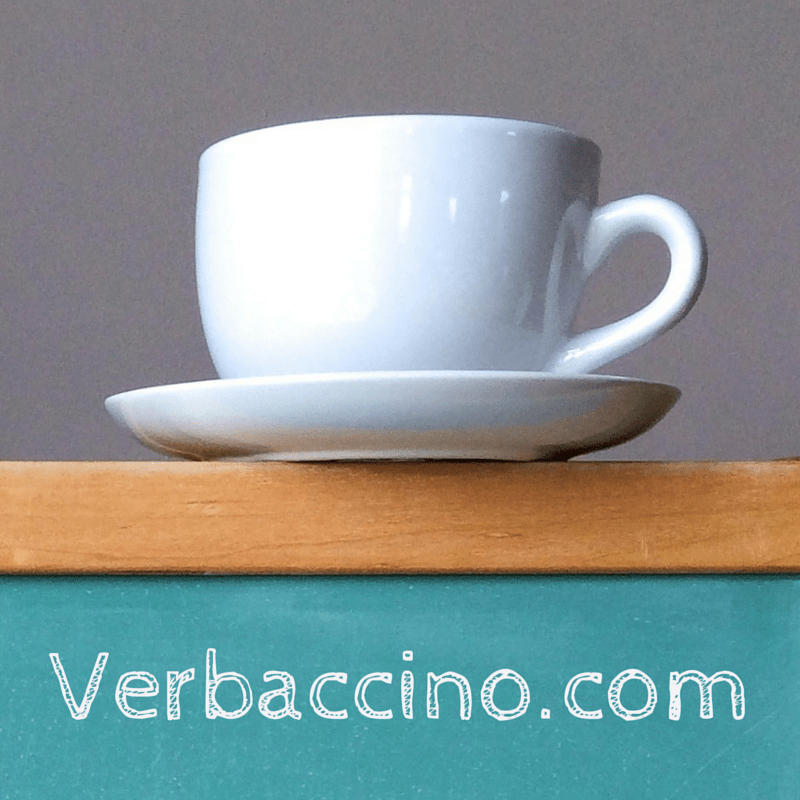