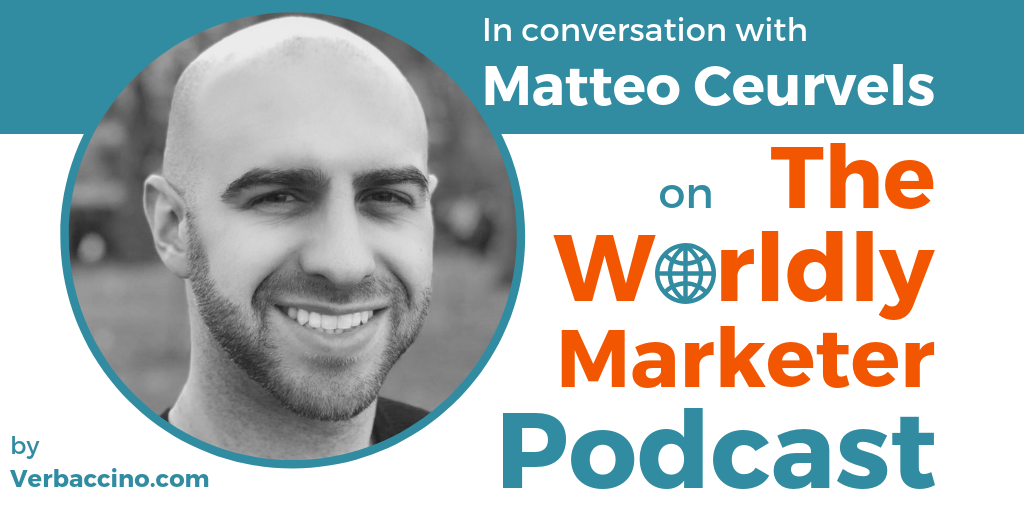 Matteo Ceurvels has been featured before on this podcast: on episodes #083, #106, and most recently, #116. He is a Regional Analyst at eMarketer, which is a leading market research firm headquartered in New York City. With a background in Latin American studies and political science, His role at eMarketer is specifically focused on the digital marketing landscape of LATAM and Spain.