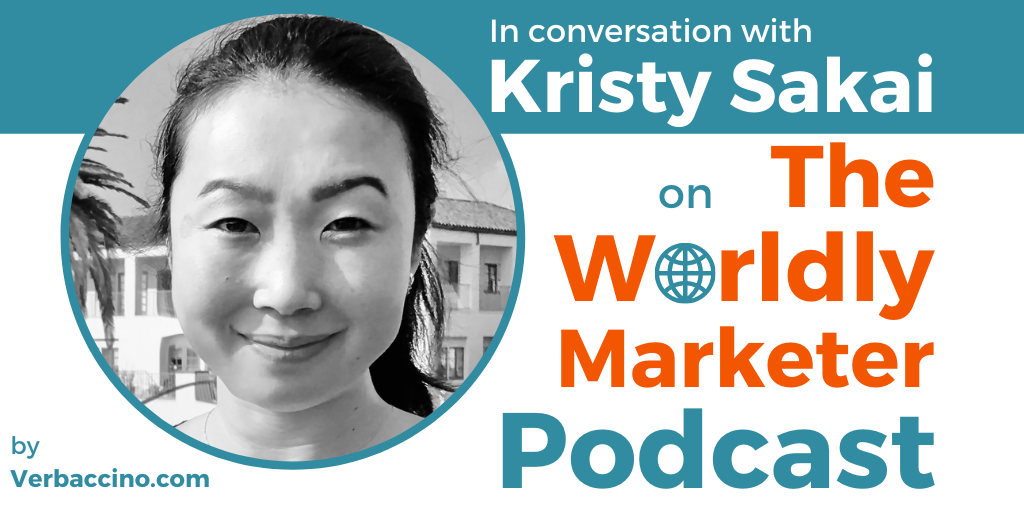 Kristy Sakai is the CEO at Supertext USA, which is a creative translation and copywriting agency. Originally founded in 2005, Supertext has offices in Zurich, Berlin and Los Angeles, and works with global brands, multinationals, and marketing agencies to creatively adapt their campaigns for international markets.

Kristy grew up in the U.S., Japan, the U.K., and graduated from the London School of Economics before beginning her career in the language services industry. After a couple years as a freelancer, she joined an international marketing agency based in Berlin, where she handled international marketing and project management. In 2012, she took on the role of Language Manager at the Zurich office of Supertext, and a few years later she spearheaded the company’s expansion to the U.S.

Now based in California, Kristy is the head of Supertext’s U.S. business operations. Together with her team and a network of more than 1500 selected copywriters, translators and editors, she helps companies expand their international reach by creating copy that is a pleasure to read in over 100 different languages.

Besides her role at Supertext USA, Kristy is a co-Founder and the Membership Manager at the Los Angeles Chapter of Women in Localization, which was launched in the spring of 2019.

In this interview, Kristy explains how important it is to truly understand your target customer in a new market, what’s involved in adapting your marketing copy for that customer’s language and culture, and why it’s sometimes more effective to create content from scratch by using a marketing brief rather than translating an existing source text.